Beachley is the Headquarters Station for SARA and the busiest, with over 70 callouts in 2018. There are around 50 operational crew members based here, and over a dozen support team members.
Crew members are trained in lifeboat, land search, swift-water and rope rescue disciplines, though few crew members cover all 4!.

The Station is ideally located to cover the water from Sharpness in the north, to Avonmouth and Cardiff in the south. The Rivers Avon, Usk, Monnow and Wye are all part of its operational area. This was SARA’s first purpose built lifeboat station. It is situated under the M48 (Old) Severn Bridge on the spur of land between the Rivers Severn and Wye.

Beachley has also been a designated Mountain Rescue post since 1985, with specific regard to cliff rescue on the cliffs of the Lower Wye Valley, and the Rope Rescue Team often train there.

The lifeboat & rescue station is equipped with powerful marine radio communications and tracking equipment, enabling the control-room staff to pin-point the location of rescue boats, vehicles and search teams during a callout. 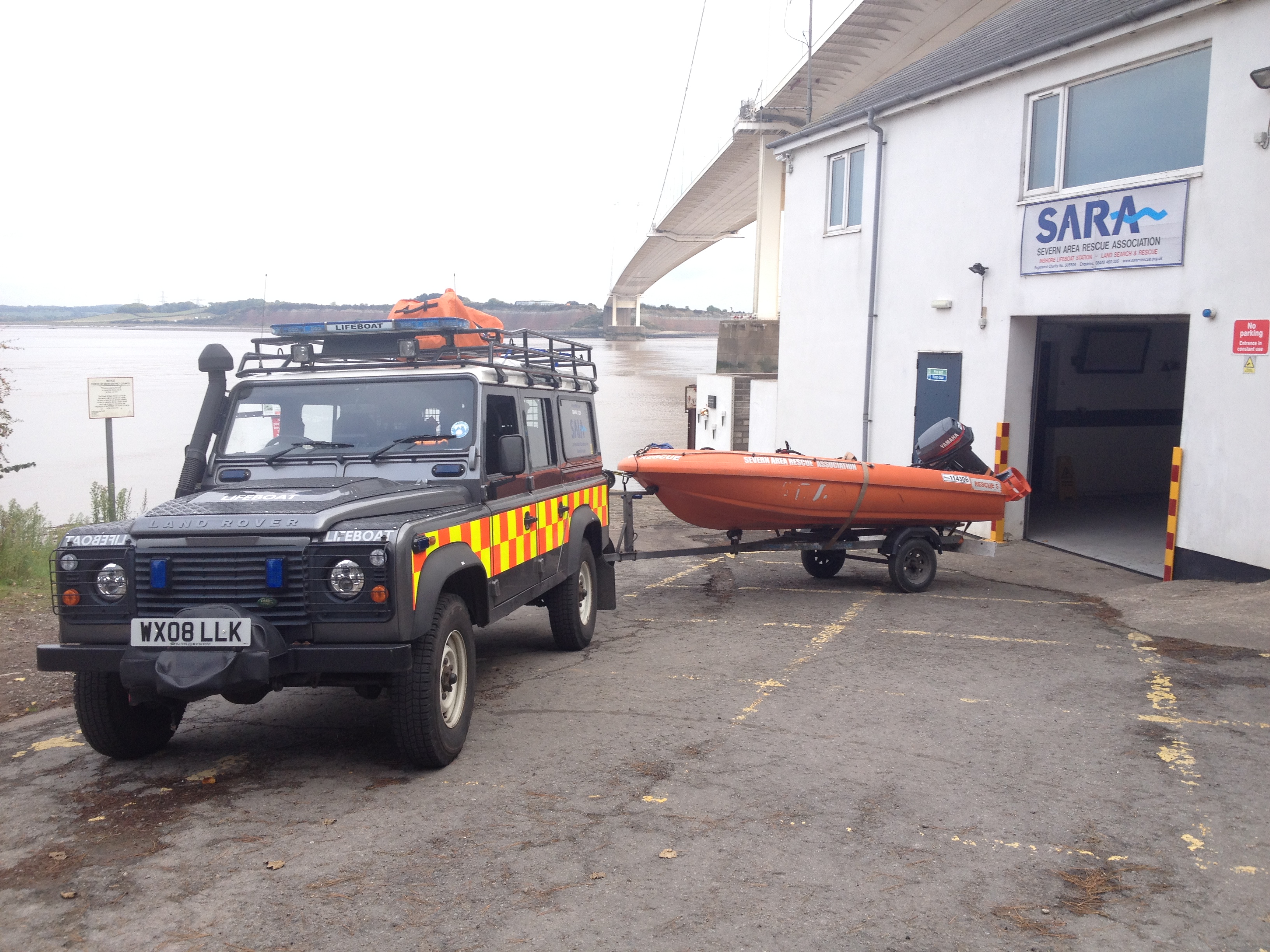 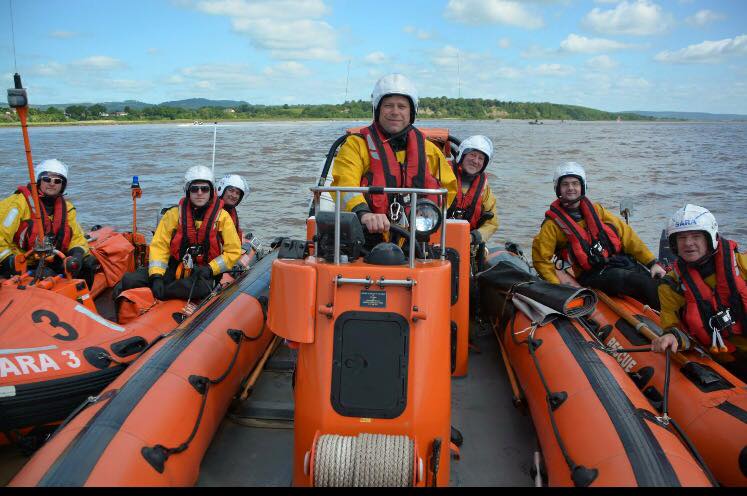