SARA works with the Police Forces for Gloucestershire, Herefordshire & Worcestershire, the West Midlands, West Mercia and Warwickshire; these Police Forces request SARA support as needed. Such missing person searches can range in duration from less than an hour to spanning several days.

SARA is able to deploy one of its two vehicle-based ‘Mobile Incident Control Units’ (ISUs) to support such searches and other operations; searches are managed from the ISU, which is the focus for liaison with the Police and other agencies.

SARA is part of the South West England Rescue Association (SWERA), and also a member of Mountain Rescue England and Wales (MREW) 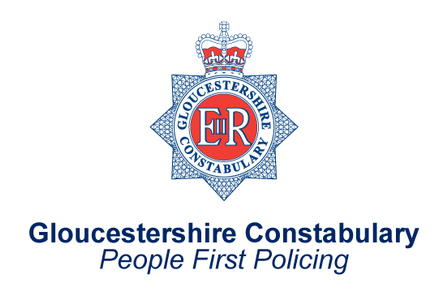