SARA is delighted to announce the election of Keith Beckett CBE as the Chair of the SARA Board of Trustees.

Keith is originally from Anglesey where he gained his love of the sea and the mountains.  He joined the Royal Navy from school and qualified as an operational submariner and nuclear engineer.

After his time underwater, Keith specialised in engineering support, major procurement projects, risk management and safety, with a particular focus on the nuclear and high hazard aspects.  Leaving the Navy in 2018 after 37 years, he now works for an Agency of the Ministry of Defence involved in all aspects of support for the UK submarine force;  Keith is the Technical Director.

Keith brings experience of leading organisations that are growing, and of operating pragmatically within high hazard environments.  He has been responsible for large procurement programmes and the associated commercial and financial decision making.  Additionally, Keith brings experience of working within Government and of dealing with various regulatory bodies.  He has some additional roles that are voluntary.  He is the Head of the Royal Corps of Naval Constructors, a patron of the Holyhead Maritime Museum and has recently retired as a Vice President of the Royal Navy Rugby Union.  He became a SARA Trustee in April 2022.

Keith now lives in Worcestershire with his wife Sue, has 4 grown up children, and has recently fulfilled an ambition to acquire a yacht to continue his passion for sailing.  He very much looks forward to contributing to SARA, learning more about the organisation, meeting members and officers, and helping SARA achieve its aspirations and goals, ensuring that SARA continues though its 50th year going from strength to strength. 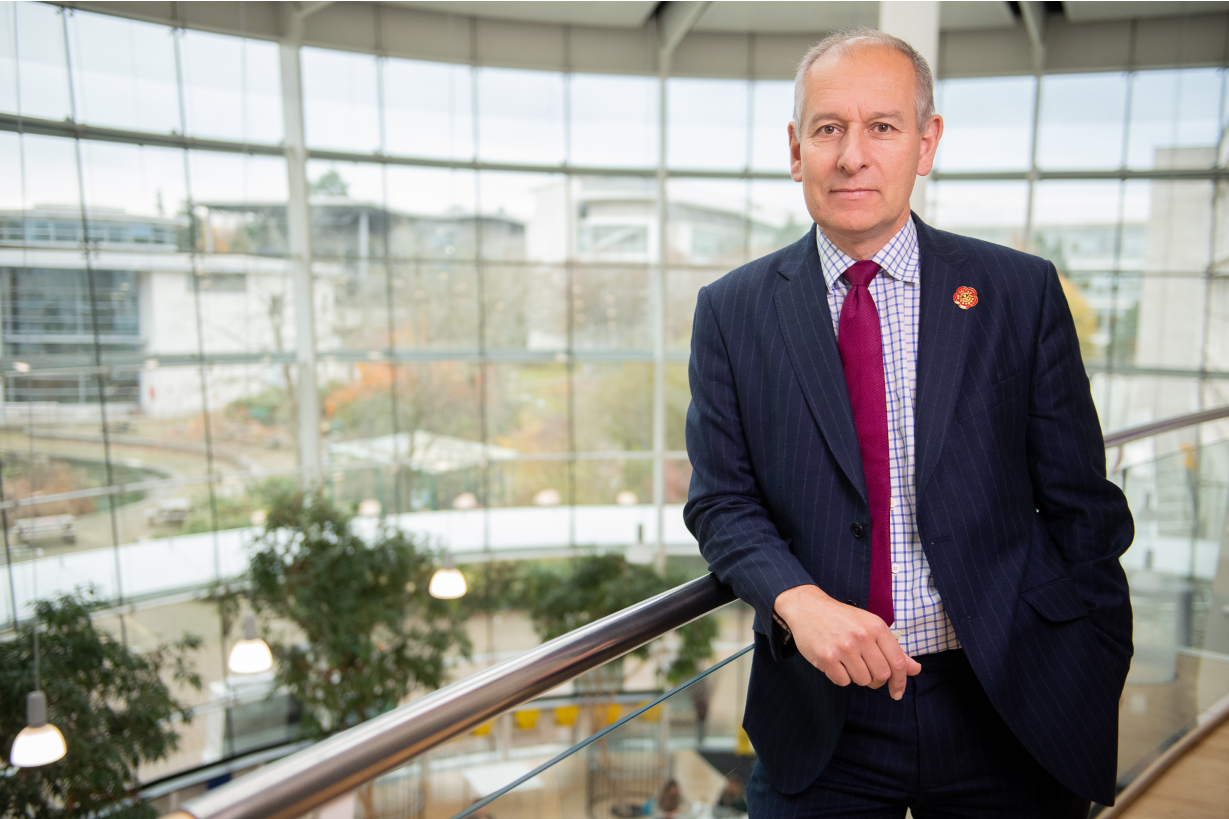